The term Imperial China means the period during which China was ruled by a ruler, bearing the title of emperor.
It begins in fact around 221 BC. J-C and will last until the twentieth century

History makes it begin with the Xia dynasty in -2205, but it is only with Qin Shi Huangdi - considered as the first emperor - that feudal China gives way to a strong and centralized power.

After decades of decadence under the Qing Dynasty, the Chinese Revolution of 1911 struck a fatal blow to the imperial system, and the Republic of China was officially proclaimed on January 1, 1912. 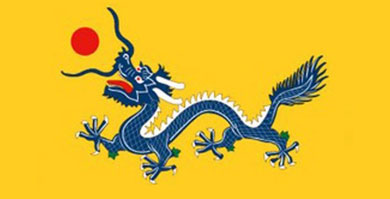